Microsoft’s Xbox app update for iOS and iPadOS is now live, allowing Xbox One owners to stream games to their devices. A new Xbox app is available in the App Store that includes a remote play feature, which lets Xbox One console owners stream their games to an iPhone or iPad.

Remote play is different to Microsoft’s xCloud service, which streams games directly from servers instead of your own Xbox One console. This Xbox remote play feature will only connect to your own Xbox console, not to xCloud. It’s similar to Sony’s own PS4 Remote Play feature that’s also available on Android and iOS.

While this app will support Xbox One and Xbox Series X / S games, older Xbox 360 and original Xbox games cannot be streamed remotely to Android or iOS / iPadOS devices.

This app also supports the ability to access an Xbox console over Wi-Fi, or even an LTE or 5G connection, too. The Xbox app will let you take control of your home Xbox, and you can also remotely start your console outside of your home. The Xbox will start up without a sound or the Xbox light at the front, and when you disconnect, it goes back into standby after a brief period of inactivity.

A new Xbox app arrived on Android recently, and this updated iPhone version includes the same new design and features. It also compliments the new Xbox Series X and Series S consoles, allowing players to quickly download or share game clips and screenshots. You can even manage console space and delete games from the app.

This new Xbox app is also a lot speedier than the previous iOS version, and its design matches the new dashboard and UI across Xbox in general. This new design is all ready for Microsoft’s launch of the Xbox Series X / S consoles on November 10th.

Microsoft’s updated Xbox app doesn’t change the xCloud situation, unfortunately. Apple extended an olive branch to allow services like Stadia and xCloud recently, but it included a big catch that would mean Microsoft would have to individually submit hundreds of games as separate apps using its streaming tech. Microsoft wasn’t amused by Apple’s new rules. 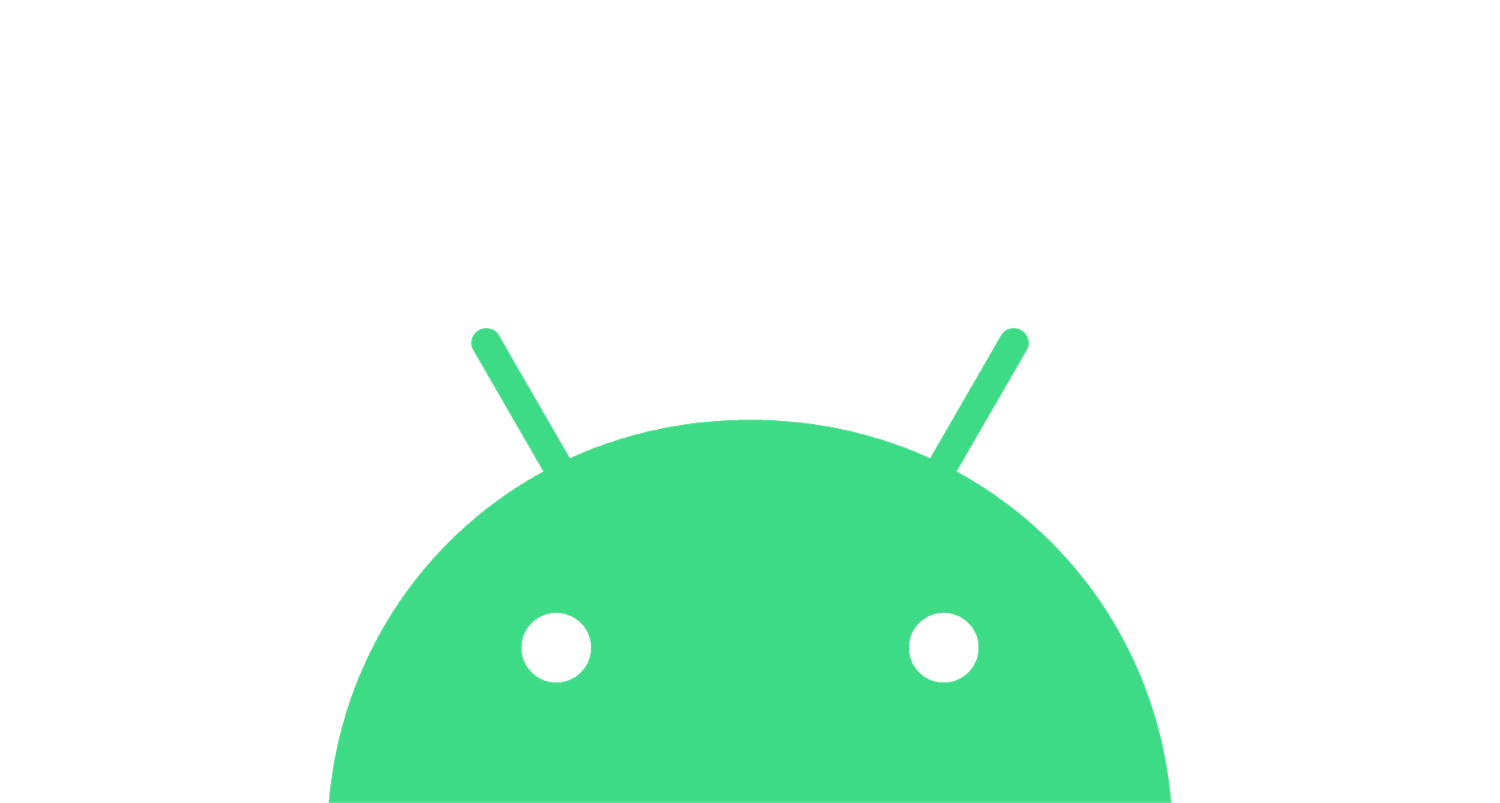