t here are a lot of MMOs on the Play Store, some of which are even good, and some even rise up to be featured as our Android game of the week. So when V4 came along a few months back, I decided to give it a whirl. I'm glad I did. 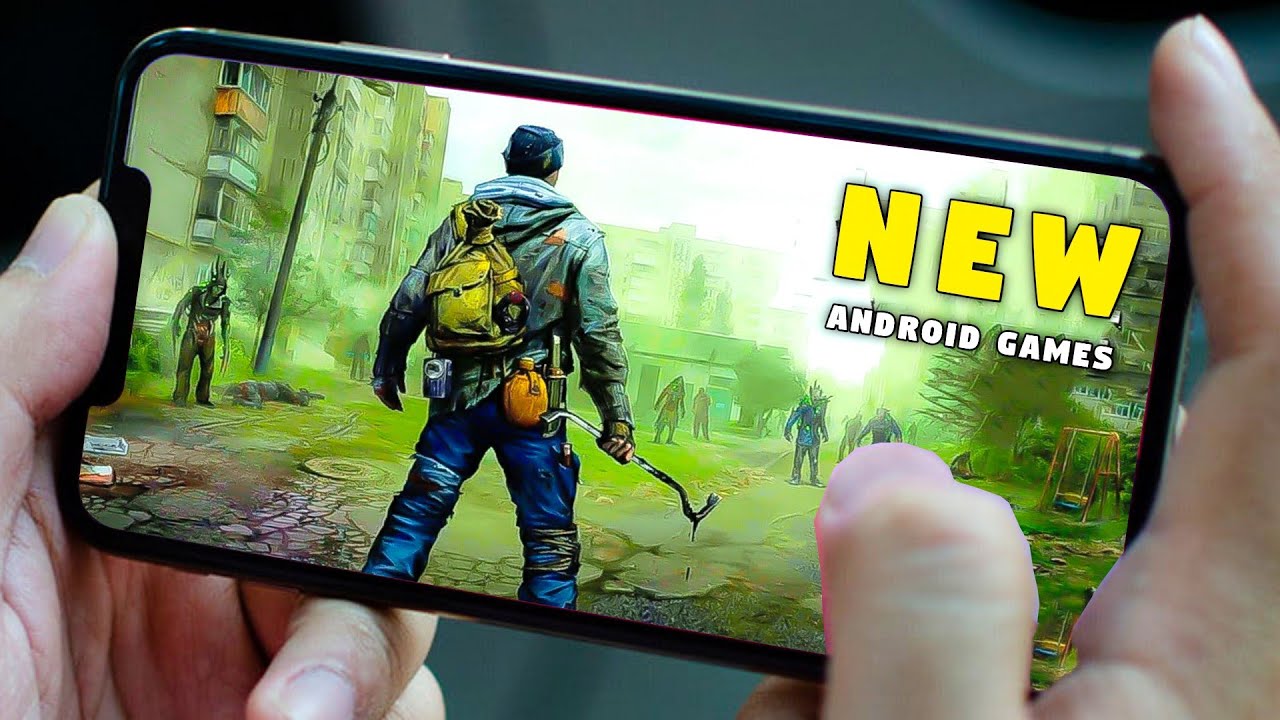 The game looks great, plays well, and has plenty of things to do, including a main story. So far, the story isn't all that engaging, but I'm hopeful that it will get better as you go along. The character models are well-done, the environs look awesome, and there are vanity items that you can show off to other players.

ou start with the character creator. It's not on the level of something like Code Vein, but it's certainly serviceable. You'll also need to pick a class. I went with the Gunslinger because I thought it'd be pretty good and fun to play.

V4 has two game modes: automatic and manual. The former means you can sit back and relax as the game plays itself for you. There's nothing wrong with that, especially since MMOs can be very tedious. You'll regularly earn new abilities, so I like auto mode because my character will use all of her skills to take down enemies.

The worst part about V4 is the dialogue and voice acting. Both are pretty bad, in my opinion. I cringe every time someone talks to me, and I don't pay much attention to the dialogue itself because the writing isn't very good. Sound effects also leave something to be desired. My Gunslinger's dual pistols and rifle should be booming, not sounding like they're slapping the enemies, for example.

My Gunslinger's dual pistols and rifle should be booming, not sounding like they're slapping the enemies.

Overall, I like V4. It looks nice, plays well, and captures my attention for several hours. I wish the notification spam would stop, but that's easy enough to deal with. I have played V4 on a OnePlus 6, Pixel 4 XL, and an iPhone 8, and I experienced no issues whatsoever.

Otherwise, V4 is your typical MMO fare. You have a character level that determines your stats, levels for additional stats that you can sacrifice gear to increase, and various daily missions and feats to complete. There are different mounts for you to show off and assorted pets that offer extra bonuses like XP boosts.

I wouldn't say V4 is groundbreaking as an MMO, but I quite like it for being a mobile and free-to-play Android game. It's a big game, though, so make sure you have space enough on your phone or tablet so that you can hop right in.

There is a hefty amount of IAPs that you'll see. I haven't spent a dime on this game, but they're there, as you might expect from a free-to-play game.